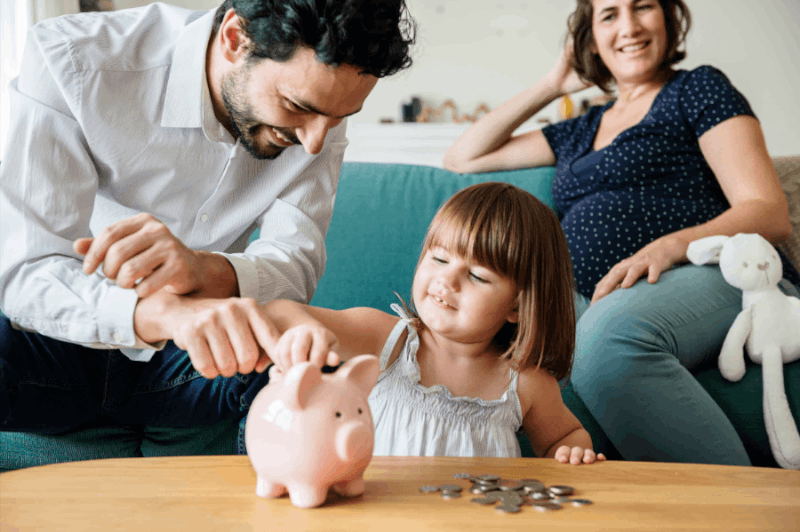 Do banks have your best interests at heart?

The 2008 sub-prime lending crisis that rippled across the world had a severe impact on the trust we have with our banks. As did the miss-selling of Payment Protection Insurance (PPI) and also the Libor Scandal, the list can go on.

According to YouGov, 66% of people polled in 2018 did not trust their banks. The new “challenger” or “Neo” banks have done well with increasing transparency with their own services. However, to paraphrase Alessandro Hatami, a former Lloyd’s Bank director, they’re just digital versions of incumbent banks. They may have become comfortably complacent with replicating traditional banking in a digital setting and there is so much more to be done to truly transform the finance industry.

One way to imagine the change that could happen is to relate the current environment to the music industry. For example, Incumbent banks are similar to music stores that sold CD’s. They then had to compete against iTunes and Napster who also just sold music, albeit digitally, similar to challenger/neo banks. Music stores and iTunes had altered the industry to some extent, but the real transformation came with music streaming services like Spotify.

At CoinCoach our vision is extensive and we aim to deliver real transformation in the finance industry. How would we achieve this? By not being a bank or challenger/neo bank and instead helping you analyse and benefit from your data that the banks hold. Next we put the power of machine learning in your hands to dig into that data. This would then give you the power to (even across borders) optimise your finances, achieve your goals and find the best accounts, cards, mortgages, insurance etc. all tailored to you. We want to you to profit and save from your own data.

So what could the future hold?

Having lived and worked around the world our founder has seen the same story, over and over with incumbent and challenger/neo banks. It’s not an isolated issue.

As a result, he envisaged a platform that uses the power of machine learning to optimise your finances, an app that can adapt to your financial situation. Imagine a fully automated tool that helps you fight back and puts money back in your pocket to help you grow, that’s CoinCoach.

"Our core passion and drive is to make money management free, accessible and adaptable for everyone." 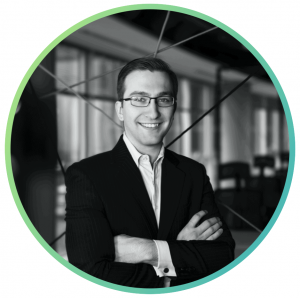 So what motivates us to be here? We’re here to make all things money easy and effortless, even across borders. We’ve personally had our fair share of ups and downs in life. So we’re creating a platform that can adapt to you. Call us selfish, but we want to use CoinCoach ourselves too! Especially since we’re building CoinCoach to give a cross border financial advantage, who wouldn’t want that?

From day one we’ve been intent on making the user experience not only beautiful, but also intuitive and easy to use. Our core passion and drive is to make money management free, accessible and adaptable for everyone.

We’ve outlined some of the features we have planned for phase 1 of CoinCoach on our About Page. In addition to that however, we have phases 2, 3 & 4 planned. The long term vision built into these phases is to create a financial super app that is built to benefit you. Where you could not only track and optimise your spending, but could optimise spending in real-time. Then, with all the money you saved be able to grow that money through investments. You could do all of this while simultaneously creating a solid local and international credit score.

This is a glimpse of the vision that we can reveal now. We have to keep a little bit of mystery after all. There’s so much we have planned to give you a financial advantage. We can’t wait to put the power back in your hands and money back in your pocket.

If you would like early access and want to help us bring this vision to the world, sign up below to be notified when we go live. 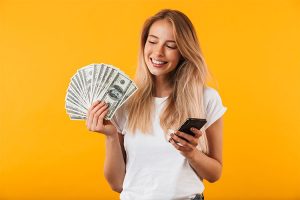 Six Simple Rules to Budget Successfully CoinCoach is a fantastic 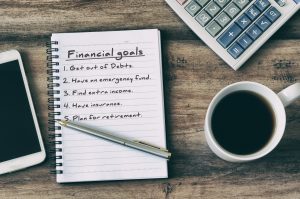 Budgeting Methods To achieve your financial goals, having a budget 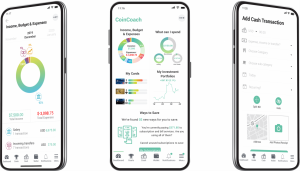 Our free FinTech solution and why we’re called CoinCoach

Our free FinTech solution and why we’re called CoinCoach The 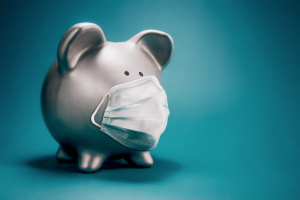 Open Banking and its benefits explained

Open Banking and its benefits explained Comprehensive rules known as 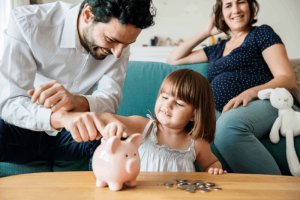 CoinCoach’s mission and long term vision Do banks have your 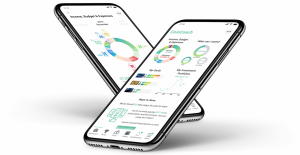 What makes CoinCoach different to its FinTech competitors?

What makes CoinCoach different to other FinTech’s Discover what the

Please check your email for a chance to get early access.
You can also learn more About Us or check out our Blog.

Please check your email for a chance to get early access. You can also learn more About Us or check out our Blog.

Please check your email for a chance to get early access.
You can also learn more About Us or check out our Blog.